Death Billards is a short movie based in the world of Death Parade (Review here). The short was actually created as part of the “2012 Young Animator Training Project”, the short was released on the 2nd of March, 2013 and was eventually adapted into Death Parade. The story follows the events of two men, who find themselves in a place called Quindecim with no recollection of how they got there. The two men are then told that they must compete with each other in a simple game, however, thay must compete as though their lives were on the line. 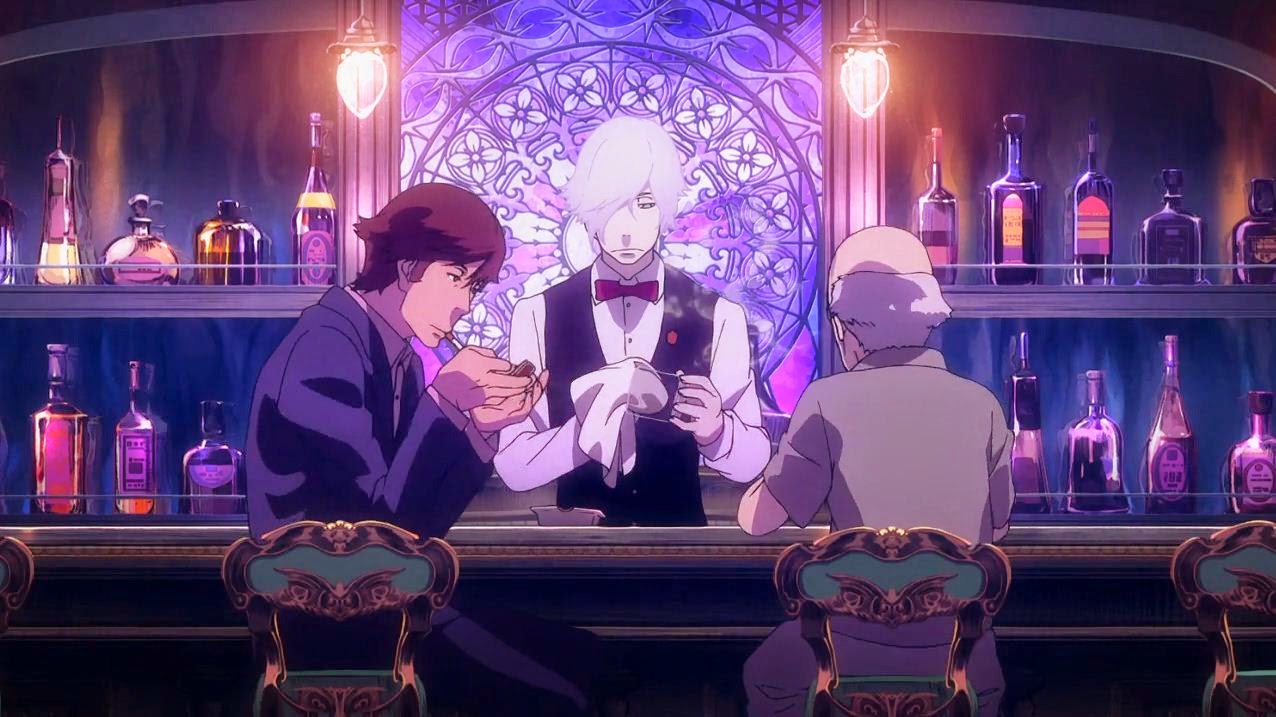 My Review: If you’ve seen Death Parade then this is pretty much the same, but condensed and self-contained, which I didn’t have any problem with. The plot was mostly well written, with a few parts that seemed a tad bit forced. Other than that, however, The short was pretty good. Definitely worth watching if you liked the main series.