As of today, the official Blue Exorcist website has released some information regarding the next installment of the series. We have been given some spectacular new art of the characters along with the names of the new characters and cast members. We also get a sneak preview of what we can expect for the Kyoto Impure King Arc with this new trailer. We can probably expect this new season to drop sometime during  very early 2017. 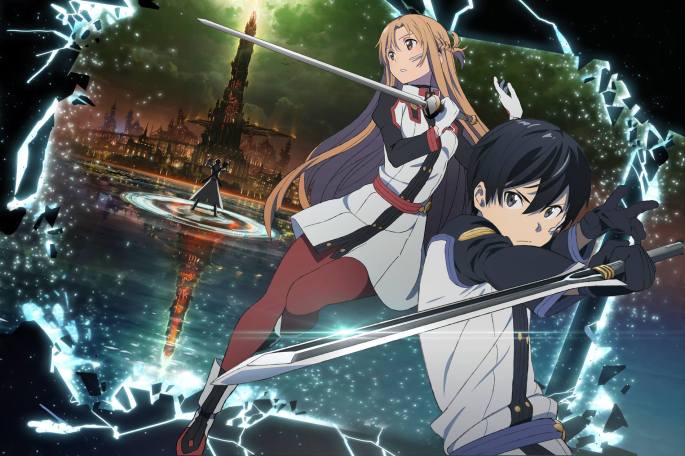 Check out the new trailer for the up and coming SAO movie “Ordinal Scale“. It may not be that long awaited season 3 we’ve all been craving but at least it’ll be something to tie us over until it eventually gets released. The movie will supposedly hit theaters in Japan on February 18, 2017, so we can probably expect to find it everywhere else soon after that. Let us know in the comments what you think about the trailer.