Welcome to our monthly Top 10 anime list.
This month I am going to be discussing anime Clichés, you know what I’m talking about, the main character sitting at the back of the classroom next to the wind, playing with their bright green and blue hair that sticks up in a vertical line.  This list isn’t in any particular order I’ve just numbered it for simplicity.

10. Back of the classroom

Here an original thought, I’m not sure how many animes I’ve seen where the main character chair is position at the back (or near enough) and/ or next to the window of the classroom. In most cases we see them staring off into space pondering one thing or another. Just of the top of my head, I can think of several animes where this Cliché is present and yet only one where it is not. I’m not saying that this is always the case and I’m sure if I took a moment more to think about it I could come up with a few more that don’t follow this Cliché, but for the most part, this seems to be quite a common seat placement.

What comes to your head when you think of someone getting a blood nose in a anime, I bet it isn’t getting hit in the face. No, I bet we’re all thinking of the infamous nose bleed that many characters suffer when they find themselves excited over one bosom or another. Despite this occurrence being completely unfounded in any source of reality, it is still an incredibly common way of expressing when a character is feeling sexually aroused. Still, it always makes for a good laugh to see one of our characters get shot across the room by a jet stream of blood.

Anime seems to have a serious issue with its hair, its either so boring and similar that it’s almost impossible to distinguish characters, or is so ridiculous you can’t take the character seriously. I mean talk about overdoing it, although I suppose it’s better than getting the characters mixed up so I’ll accept it.

Ever wanted to know how to hit harder, run faster and beat the bad guys better. Simple, try yelling, yes yelling. Every anime character knows that by yelling loud enough you will be able to anyone who opposes you, either that of the power of love. But seriously I don’t know why this became a thing, but it’s cool and silly at the same time.

6. Them be fighting clothes

What’s cooler than an all our brawl filled with furious fighting and super awesome powers, taking 20 minutes before a fight to change into another pair of pants. That’s right I’m talking about the changing scene that happens before every fight. There always way too long and if it’s a feature of a show then it’s in every episode. I just find it to be way to over the top, especially in today’s animes.

(Panty and Stocking with Garterbelt)

We’ve all been there, you’re just walking around minding your own business when all of a sudden you trip over the floor and fall on top of you sweetheart, in the process somehow managing to get a big old handful. Like seriously the amount of time this happens in anime is beyond any mere coincidence. While I can understand the comedy of the situation but when it happens over and over again it makes me that it’s about time to come up with something new to spark the romance.

4. For my next attack

In a similar vein to changing outfit for a fight, why anime characters feel the need to yell out the name of their attack right before they do it. What are the rules for yelling anyway, sometimes they yell the name and other times they don’t? If you don’t need to say the name then why bother in the first place since all that’s doing is telling the enemy what you’re going to do. 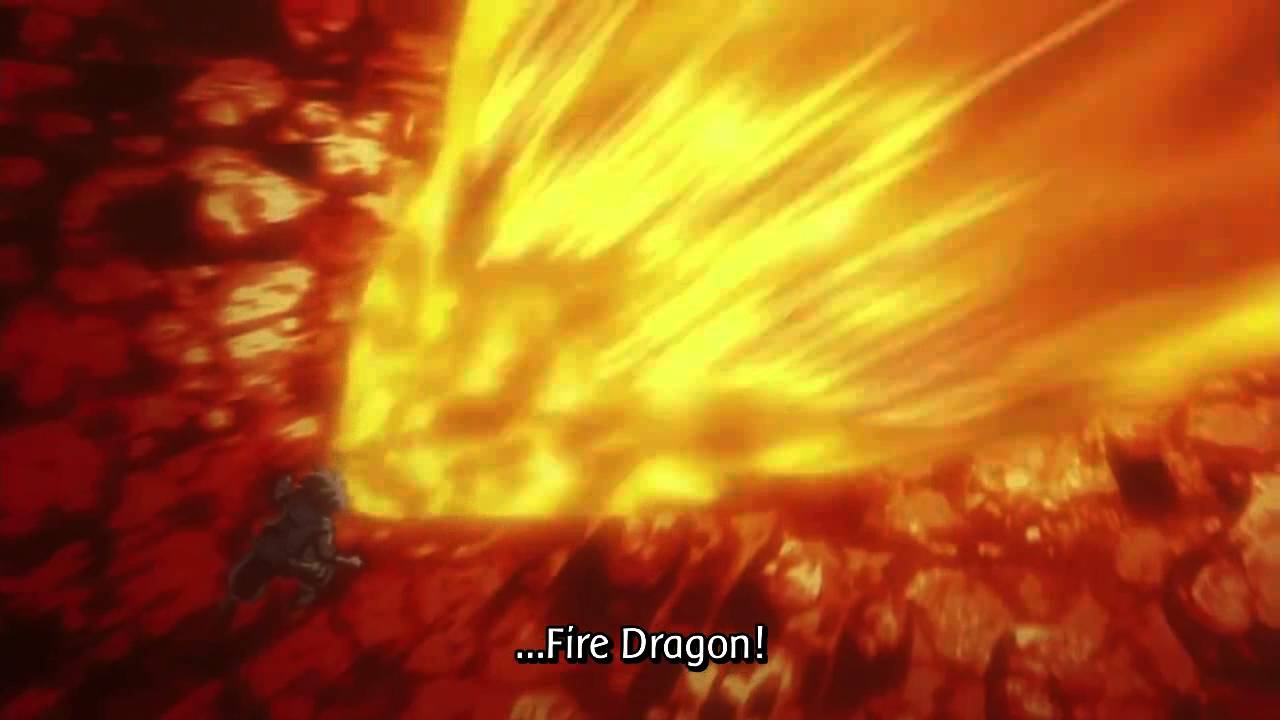 What is it with a male character who looks like chicks. Primarily but not limited to the Ecchi genre it is not an uncommon sight to see a questionably male character forced to dress up as a female; usually resulting in some poor unsuspecting poor smuck falling smitten with the character.

2. My master plan is as follows

This can be applied past the realm of anime, what’s with bad guys always revealing their evil plan to the hero. I mean no wonder bad guys always loose if the tell the hero how to stop them. I understand that its an easy mechanism to add in exponential information but it quite often just seems like lazy writing.

You know what I’m talking about when the main character is totally beaten down and the villain is standing perfectly fine, the hero just believes in themselves or one of their friends says they can do it and they just get up all fine and dandy and subsequently overpower the opponent. 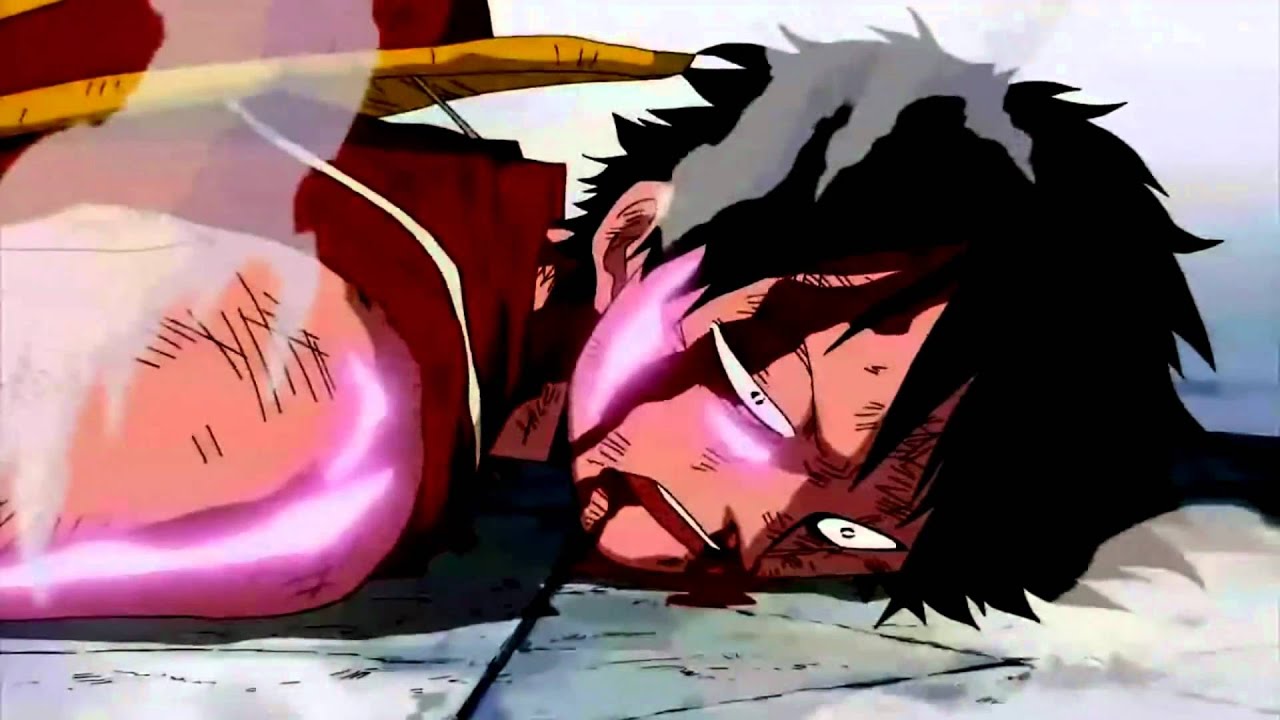